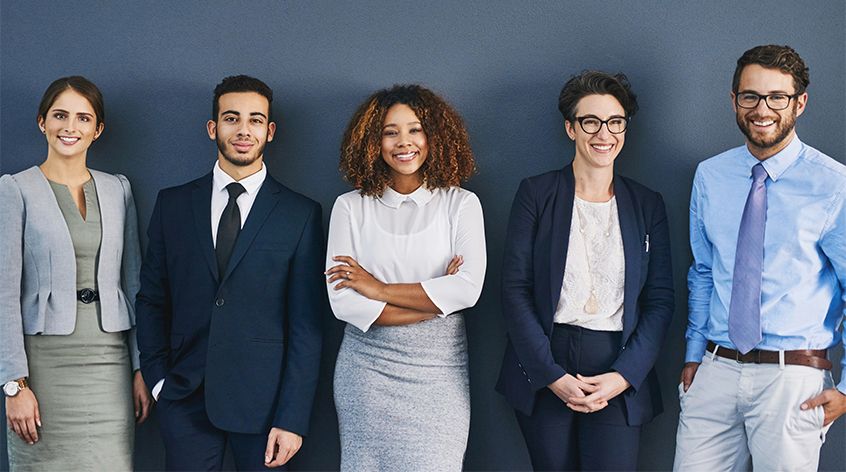 Coaching itself is a challenging and rewarding career, one where a coach supports the learner or the client to achieve their goals (personal and professional). As an ICF certified coach, I’ve had the privilege to partner with many clients for over 8+ years and alter their existing negative thought patterns through supervision coaching.

What happens when a coach is caught in a web of self-critical thoughts? Or self-doubt? A coach has to work with a broad range of people, and supervision gives the chance for self-reflection and development of a vision to view one’s goals in various perspectives. The need for supervision here is high.

I’ve often noticed the following emotions with coaches -
“I am working on a challenging subject and I need some guidance.”
“I’ve been working for years and I tend to feel quite lost about my direction.”
“I want to explore my qualities as a coach, and sharpen my skills.”
“I feel I am not attracting the right client. I need support with this.”

Why is supervision important? There are many reasons -

One of the coaching models and techniques for supervision include the most popular 7-eyed supervision model. While I employ many models of supervision, I’d want to list down the challenges a coach faces during the career path and what are the advantages of supervision.

6 Challenges you can overcome with Coach Supervision

A coach and client often face transference during the sessions. Most commonly, transference can be positive or negative and can often happen both ways. Transference is when the client views the coach as somebody he/she shares a close connection with. A coach may not even be aware of the emotions unless this is brought up in supervision discussion. A coach may experience countertransference when the client resembles a person who has a strong influence on the coach’s life.

For e.g.: A client may expect many things from a coach wherein the coach may be looked at as a parent, a sibling, or an ideal version of what a client expects a coach to be. A coach may be viewed as ‘like my authority figure’ during the sessions. A client may also experience attachment towards the coach.

Coaches also experience their own internal conflicts. For e.g. a coach in this situation may feel the client displays similar traits to him/her. Transference, if not resolved may lead to negative behavior such as displaying lack of communication, anger towards the coach, and more.

A coach supervisor partners with a coach to work on the coaching journey with their many clients. A supervisor makes the coach understand if these transferences are occurring during the sessions, and how the situations can be handled with ease while identifying common patterns and bringing a change. A coach who is being supervised develops a greater understanding of the sessions leading to an improved service for the clients.

Coaching sessions may open up to many situations, some of which might be uncomfortable. An overwhelmed coach may find it difficult to work with clients leading to demotivation and lack of desire for their profession. People often tend to make many assumptions in life. This is closely connected to projections in psychology. A person may continue to project his/her emotions on the outside world when all the turmoil is within. A person at work may feel his/her abilities at work must incite the same response from others. An individual who feels uncomfortable in the presence of others may be struggling with low self-esteem levels. The person often tends to project these uncomfortable feelings saying, “These people make me uncomfortable.”
During coaching, a coach may also feel a client is ‘just like him/her.’

A coach supervisor partners with the coach to understand and work around these projections that may be occurring during the sessions at multiple levels. A coach gets a clear picture with the guidance of a coach supervisor. 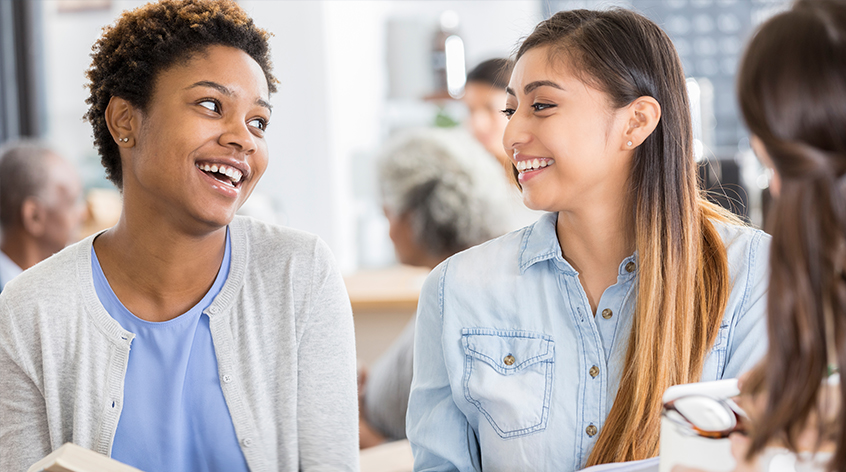 A coach has the opportunity to transform the lives of many. The parallel process takes place when a supervisee unconsciously projects the struggle on the supervisor and plays the role of the client, which exactly resembles a playback theatre. What happens between the coach and the client is witnessed in the supervision process. And the supervisor’s observation and heightened awareness support the coach to be aware and reflect on his/her challenging space.

The supervisor highlights what is happening between this relation and the unconscious patterns that are noticed by the supervisor during the session.

Coaching gives multiple opportunities to handle different types of people. This means a coach needs to be prepared while dealing with issues. Coaching also exposes a coach to the possibility of dealing with symbiotic relationships.
For e.g.: A mother may tend to force her own beliefs over her child. Here, the mother exercises her right and control over the child at an early age. This is a type of transgenerational behavior that passes on with each generation.

Coaching often exposes the coach to various types of contamination of thoughts, feeling, and actions (behavior). A client may express a firm belief that is based solely on his/her opinion on the subject. Many coaches in the industry also have their own contamination of beliefs. A coach may tend to project his/her beliefs onto the client as well. This is where the contamination happens - when any belief is transferred from one generation to the other without any actual knowledge of the ‘here’ and ‘now’.

Coach supervision is an opportunity to focus on one’s capacity as a coach.

Parent contamination and child contamination often blurs the thinking of the adult (Reference: Transactional Analysis by Eric Berne). The adult, in this case, accepts the Parent beliefs and the Child distortions as true. The adult acts in accordance with these beliefs to justify the attitude being displayed.

Coach supervision increases the awareness of this belief and examines the supervisee with psychological protection. A coach who is undergoing the supervision will be able to separate the views without holding any preconceived idea about the same. A coach is made aware of different ego states from Transactional Analysis lenses and different people may respond in varied ways to situations. An individual can certainly access all the part of the personality if they allow themselves to.

A common challenge in the coaching sessions is the psychological games that may occur between a coach and a client. Here, either can end up knowingly or unknowingly playing a game wherein a situation is created that often paints a different picture.

Karpman’s model of the Drama Triangle is an apt example. Here, the client may take on the role of the victim or persecutor and often delay the whole and real truth.

The victim: One who is always feeling the powerless or hopeless one and is unable to take decisions in life.

The rescuer: One who often feels inclined to rescue the person.

The persecutor: One who is always showing his/her superior traits while blaming others.

A coach supervisor is one who is observant and raises the awareness levels of the coach towards such situations.

Coaching supervision is an opportunity to focus on one’s capacity as a coach. This must be seen as a way to develop broader perspectives while learning about current tools and techniques. A large number of organizations are all emphasizing on internal and external supervision as a necessity for growth. Coach supervision requires a different set of skills that includes training and guidance from highly skilled people.

Are you looking for a Coach Supervisor? Write to info@coachdrparas.com. I offer supervision coaching for organizations (internal coaches) and private practitioners who are looking to be a coach supervisor. 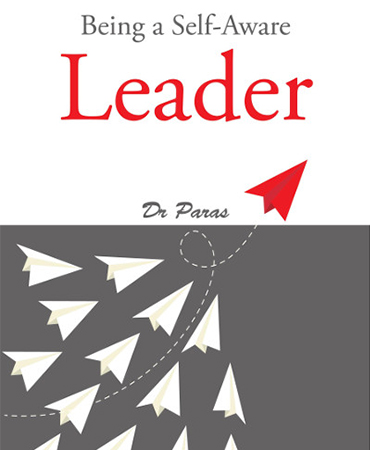